Join us for this session with Shane Allen, Controller of Comedy Commissioning at the BBC. 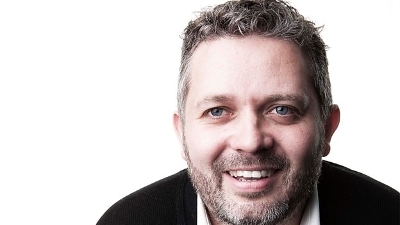 In this session, we're joined by Shane Allen,  Controller of Comedy Commissioning at the BBC.

Shane Allen joined the BBC at the end of 2012 and oversees the entire comedy output across the BBC’s portfolio of channels both from BBC Studios and the independent sector.