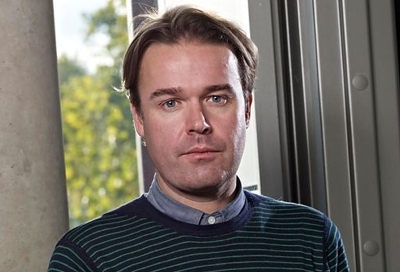 This will be a great opportunity for producers and production companies - especially those based outside London - to get first-hand access to top decision-makers at the BBC and to hear their most up-to-date thinking on future plans.

In this session, we’re joined by Piers Wenger, Controller of BBC Drama. Piers is currently responsible for commissioning across the whole of the corporation's portfolio and overseeing more than 450 hours of drama a year on the BBC - the biggest broadcaster of drama in the UK.

Piers was appointed Controller of BBC Drama in late 2016. Prior to this he was Head of Drama at Channel 4 from 2012, and Head of Drama at BBC Wales from 2008 where he was an executive producer on the hugely successful reboot of Doctor Who where he cast Matt Smith in the lead role.