You are invited to join Pact for the first in a series of webinars with senior broadcasters in the run-up to Realscreen 2019, which takes place in New Orleans from 28th to 31st January... 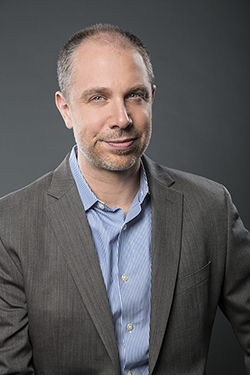