Join us for part 2 of our Content Without Borders:LatAm online symposium to hear from LatAm execs in a series of broadcaster briefings... 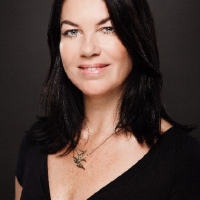 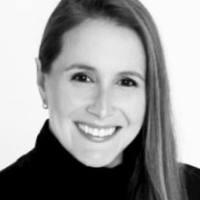 Caracol Televisión is a 30 year old company and one of the biggest broadcasters in Colombia and a leading private TV network - alongside Canal RCN and Canal 1. The network distributes and produces 5,000+ programs and has aired in more than 80 countries.  They have offices in Greater Miami. 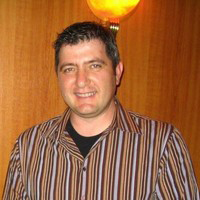 A growing leader in the television and media space with its own 40 channels as well as providing content and technology to its growing list of partners. Its extensive portfolio of networks includes 100+ HD and SD Spanish and English language television networks, featuring the top-rated Spanish-language movie channel, Cine Mexicano, and the popular Ultra HD Plex. It also offer the distinctive Faith & Family and Specialty Suite, representing some of the biggest networks in the industry.  Its HQ is in Greater Miami.

If you have any queries about CWB:LatAm, please contact hannah@pact.co.uk