The British Psychological Society (BPS) has launched new guidelines relating to psychological support for reality TV show contestants following the deaths of a contestant from The Jeremy Kyle Show and two contestants from Love Island. 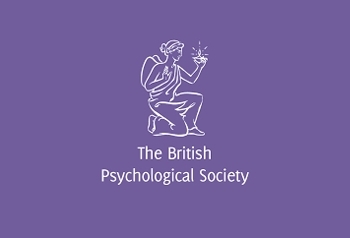 The guidance document, which can be downloaded via a link below, clearly sets out the practical and psychological support that should be standard for all members of the public taking part in any media productions. It was produced by the BPS' Media Ethics Advisory Group and developed after extensive consultation and piloting across the broadcast industry, including contributions from Pact.

The BPS regularly advises productions on protecting participants. BPS chief executive Sarb Bajwa said "Psychologists have an important role to play in supporting production companies and participants and we believe this new guide will help to strengthen the current framework."