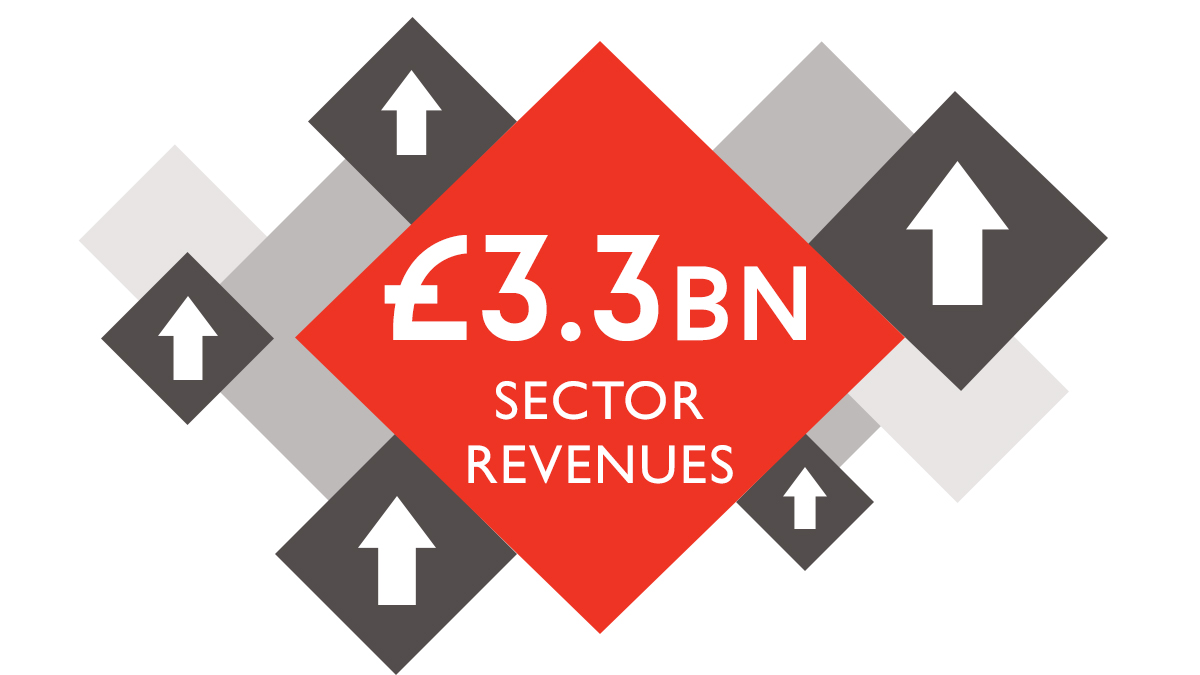 Independent TV production sector revenues reached a new record of £3.3 billion in 2019 - driven by international revenues breaking £1 billion for the first time – an increase of 11% on 2018, and a rise of 30% over the past five years.

Commissions from international linear TV services rose by £226 million in 2019, accounting for the majority of growth, whilst revenue generated by commissions from SVOD services such as Netflix and Amazon Prime grew again, reaching £337m. 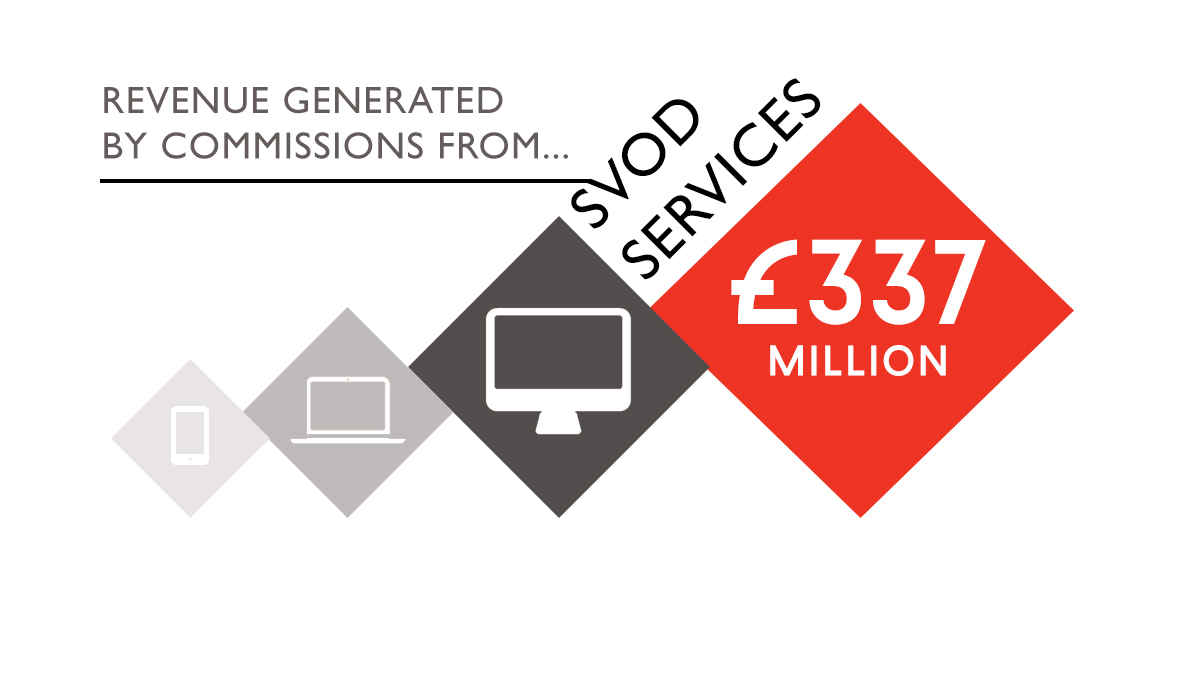 
“It was only a matter of time for international revenues to break £1 billion. The creativity and talent that the UK indie sector has to offer is world class and British programming has true global appeal.

“Despite the obvious challenges that the sector has faced this year, I am confident that UK indies will weather the storm and continue this international success story”.

Sara Geater, Chair of Pact and All3Media Chief Operating Officer, added: “These record revenues show very clearly that the indie sector has had huge success in 2019, reflecting the importance of our independent TV production sector to the international market. We can look forward to the production levels from UK indies returning to meet the global demand for the high quality, original content that audiences around the world love.”

The UK indie sector remains varied with a good range of different sized producers. Since 2018, there has been an increase in medium sized producers, but smaller producers continue to make up the bulk of the UK sector (42%).

Across the networks, Channel 5 spent the highest proportion of its commissioning budget with smaller producers, with 20% of its independent suppliers in the £1-5m turnover bracket.

Increase in drama and entertainment spend 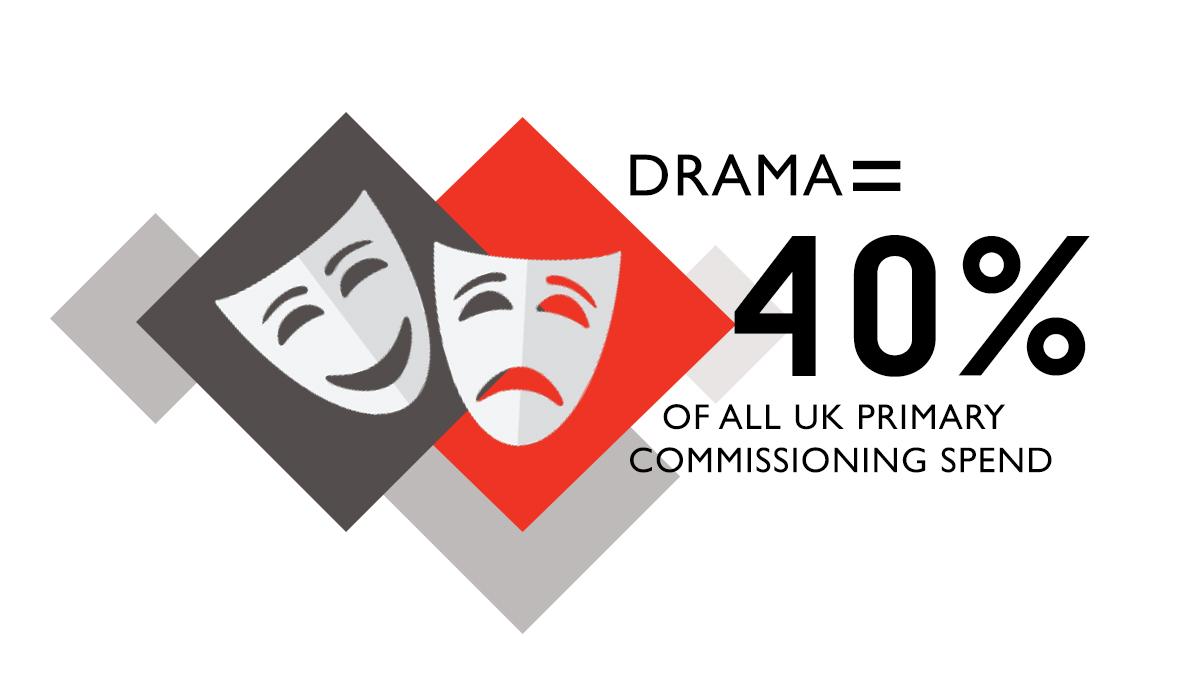 Spending on drama and entertainment content continued to increase in 2019. Drama content accounted for 40% of all UK primary commissioning spend in 2019, an increase of five percentage points on 2018.

Both entertainment and factual content saw an increase in commissioning spend, together accounting for 37% of the market – a five percentage point increase in total. 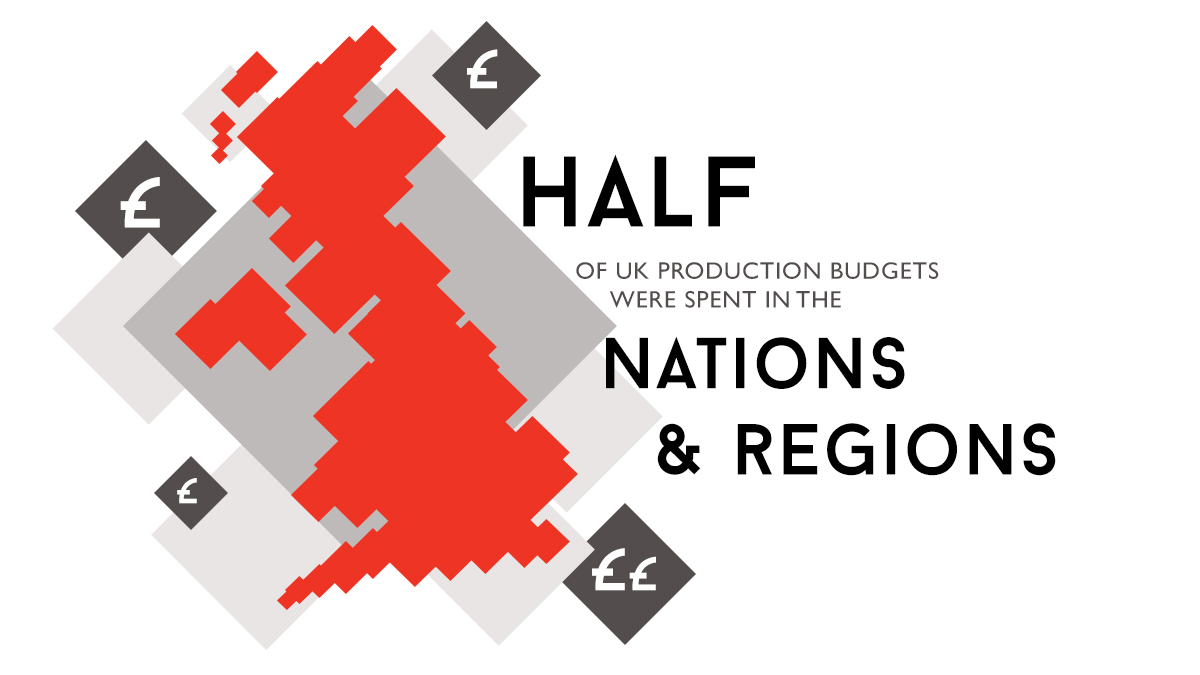 Read the Census in full

The Pact Census is an annual survey detailing the characteristics and evolution of the television production landscape within the UK.